You are using a web browser that may not support the design features on this site.

For the best experience, please switch to another browser. We recommend Chrome or Firefox.

Life of the Hockey Dentist 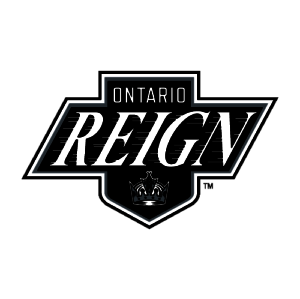 Many people ask me what it’s like to be the dentist of a minor league hockey team. It’s actually pretty darn cool. But…..

I never followed hockey before being affiliated with the minor league hockey team: The Ontario Reign. The Reign is the minor league affiliate of the Los Angeles Kings and they play in the ECHL (East Coast Hockey League…go figure as we are on the left coast). My wife and I attend most games. I find the action of hockey to be much more exciting to watch live than any other sport. It is a high-speed, action packed sport. It took me about a year of watching to figure out the nuances of the game and to learn the rules. The puck travels so fast that it really takes a trained eye to follow it.

One of the things I also find interesting about the sport is that, more than any other sport, women are fanatical about hockey and love it. When I observe the crowds at the Ontario Reign games, I estimate about 50% of the spectators are women.

What the team dentist does

As the team dental office of the Ontario Reign for the past four seasons, WinningSmiles provides custom mouth guards to the players. We take molds of the players’ upper teeth and pour the models in stone. Then we use a thick thermoplastic material that’s heated and “sucked down” over the models under a high speed vacuum. The mouth guards serve 2 purposes:  1) They help prevent dental injury’s such as fractured teeth and bone from a puck (or fist) to the face and; 2)  They help prevent concussions because the material helps absorb the forces of a fall on the ice or a crash into the boards.

Last year (2010 – 2011 season) was a particularly busy year for me as the team dentist. We had two players with major dental injuries….and it was because neither player was wearing his mouth guard. We also had some minor injuries too (mainly stitching up lips). The first injury occurred to a Reign player who was actually practicing before a game in Canada. The player went to hit a puck and his hockey stick broke and rebounded into his face breaking his upper 2 front teeth into the pulp. According to the player, it is common to practice without a mouth guard (WHY?!).  He was taken to a dentist in Canada who started root canal therapy (endodontic therapy) on both teeth. When he returned to California, we completed the root canal therapy and placed 2 porcelain crowns on those teeth (and they looked pretty darn good if I do say so myself).

The second major injury occurred at a home game, right near the end of a game. The player took a puck directly to the face. It struck him squarely in the mouth. I was called to the training area. This injury was more severe than the first one, because not only did the two front teeth fracture, but four teeth were displaced and loose. The game was stopped when the player sustained his injury and they were able to recover the pieces of the teeth that broke off. This was a minor miracle. Can you imagine finding 2 tiny pieces of teeth on a frozen tundra of ice? The assistant trainer and I brought the player to my dental office (at 11:30 pm) in Fontana and with her help, I was actually able to bond the pieces back to the teeth (which was another minor miracle because of the fragility of the procedure and the fact his gums were bleeding profusely). Because the four front teeth were loose, we had to stabilize the teeth or there would have been a high chance that he would lose them in the future (they were really loose). We bonded these 4 teeth and 6 other stable teeth on either side to some orthodontic wire. Now it was a waiting game to see how the teeth would respond over the next 6 weeks. Would they stabilize or would they remain loose and have to be removed?

I spoke with the head trainer and we decided that it was imperative that this player wear a full face shield for the remainder of the season to virtually eliminate any potential trauma to the teeth during a game…. I also made sure the player knew he should back away from any fight with an opposing player. I also instructed him to avoid chewing off the front teeth. At 6 weeks we took the bonded wire off and I am happy to report that the teeth were stable….although the pulp on the front 2 incisors was damaged and needed root canals. But, hey, at least he was able to keep his teeth.

From what I understand, it used to be a “badge of honor” in the hockey world to be a player who was missing teeth. However, I think things are changing….at least I hope. Just wear your mouth guards DAMMIT!! 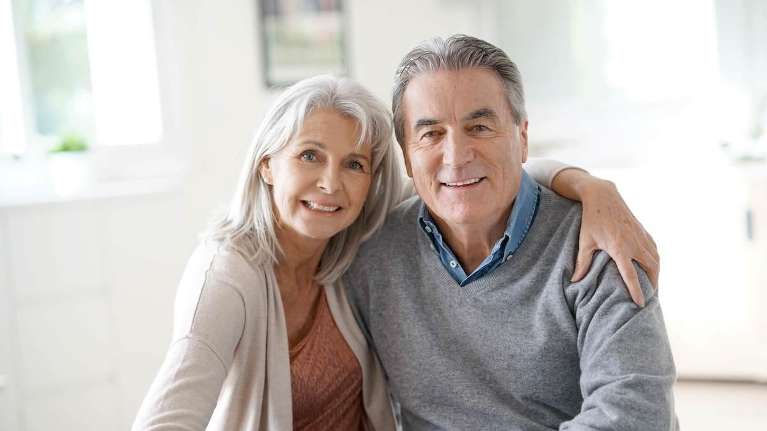 What we call a “root canal” is actually a dental therapy for your tooth’s root canal to eliminate bacteria and infection. Many people hear the words “root canal” and panic, but there is no need to.

Root canal therapy in our Fontana, CA, dental office is gentler and more efficient than ever. Long gone are the days when root canals were scary. In fact, you can count on steady, improving relief from the symptoms of a tooth infection after your treatment.

When Is a Root Canal Necessary?

If you have tooth pain and start to search online for “dentist near me,” you might have a tooth ... 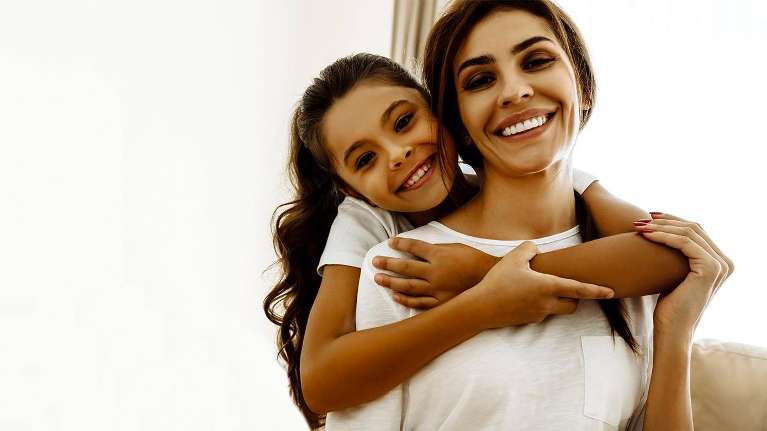 One great thing about living in our area is our abundance of choices for nearly every service. However, the flip side of so many options is that it makes it harder to choose. With so much noise, it can be challenging to determine what makes one provider better than another.

So, when you’re looking for a new family dentist, the team at Winning Smiles has a few suggestions of what you should look for in a family dentist. And to keep it simple, here are the three most significant assets we can offer our friends and neighbors near San Bernardino, Fontana, Rialto, and the surrounding communities.

Read More
What Are Signs You Need Your Wisdom Teeth Pulled? 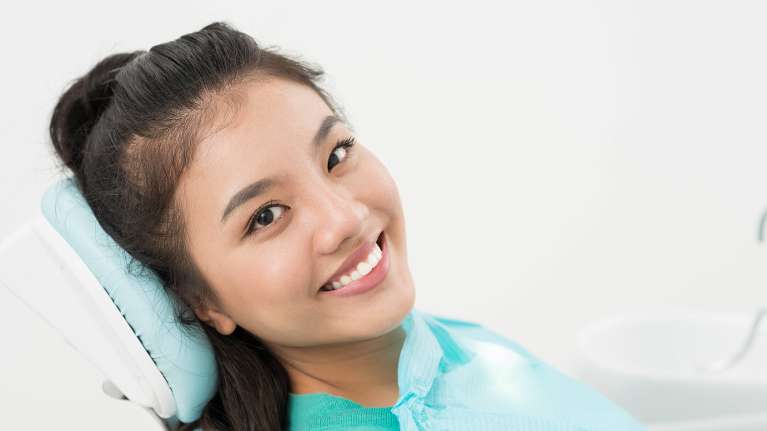 Our teeth are meant to last a lifetime, but sometimes, we must remove a tooth to protect our oral health. We understand nobody is thrilled about the idea of oral surgery, even a straightforward procedure like wisdom tooth removal.

At Winning Smiles, we’re proud to have Dr. Paul Anderson, a compassionate and skilled oral surgeon, as part of our team. Surprises are not welcome during surgery, and Dr. Anderson and his use of state-of-the-art technology allow us to increase the predictability and precision of surgical procedures. If you’ve searched for a “dentist near me” and need wisdom teeth extraction, give us a call today!

View the ADA Accessibility Statement
Turn on ADA Views
Following ADA and CDA guidelines regarding the COVID-19 pandemic, our office is resuming regular hours. To schedule an appointment, please call our office at (909) 822 3003 or click here.
Contact Us Today
Give Us A Call
WinningSmiles Custom Dentistry & Implant Center - (909) 822-3003
Send Us an Email
Expanded Details View
This Patient's Experience
Loading Testimonial...
Loading Case...